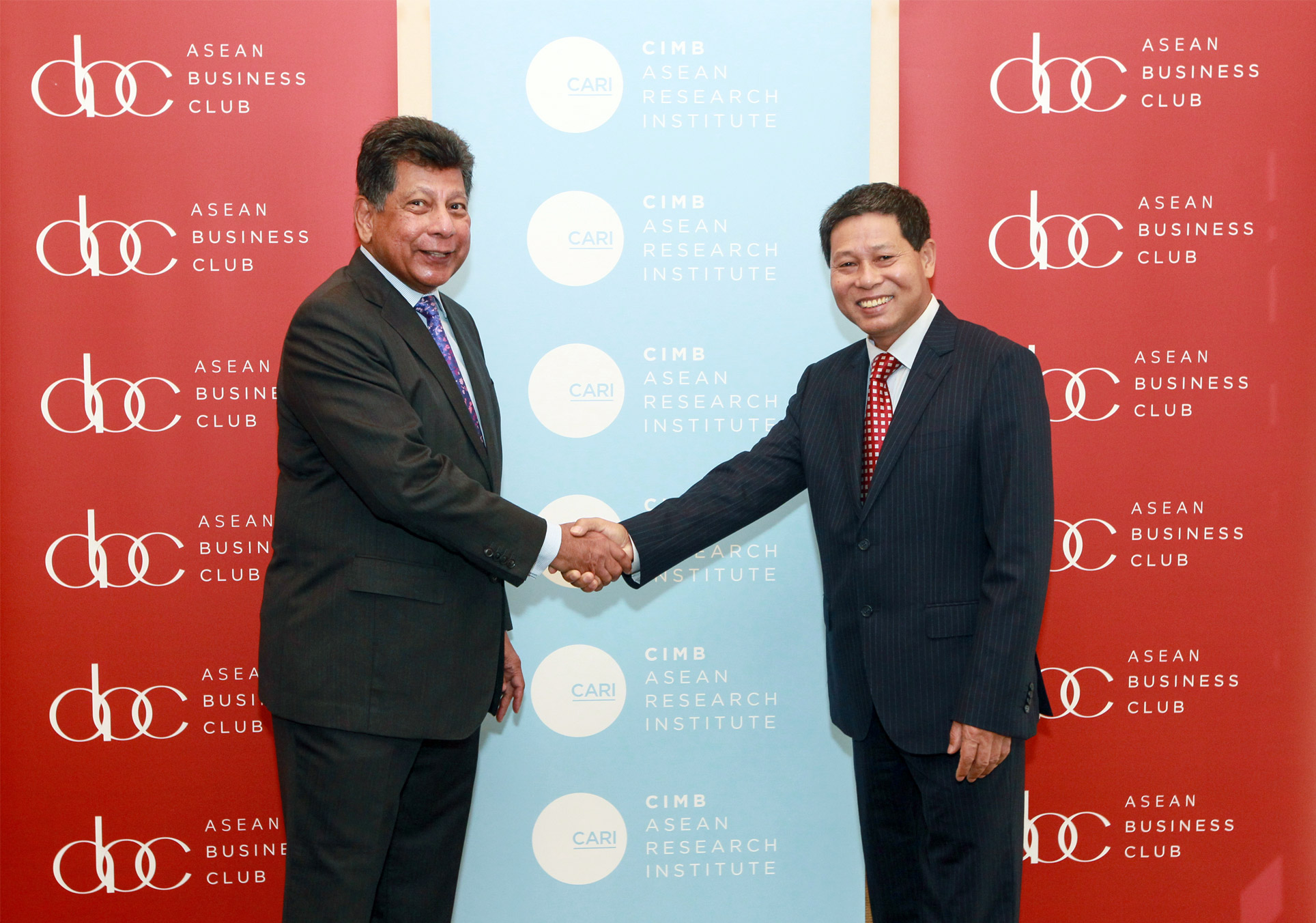 Kuala Lumpur, 14 January 2020 – Vietnam, as the ASEAN Chair for 2020, will focus on enhancing ASEAN solidarity, economic integration and identity while being more responsive by promoting ASEAN pro-activeness, under the ASEAN 2020 theme, “Cohesive and Responsive”.

The key agenda for Vietnam this year includes boosting intra-ASEAN trade and investment through regional dialogues and discussions; the development of the circular economy through a best practices sharing platform; and the development of a Digital Integration Index to monitor and improve the key areas under the ASEAN Digital Integration Framework.

“ASEAN as a whole must stand together and speak out for a rules-based international order to meet the challenges of an increasingly unstable international security and trade environment. In this time of global uncertainty, which was recently heightened by the ongoing US-Iran standoff, unity and solidarity among ASEAN Member States remain crucial as is ASEAN centrality in the international arena,” said Dr. Quynh.

Dr. Quynh explained that for ASEAN to be a more responsive force on the global stage, Vietnam intends to improve institutional capacity through institutional reforms and improvements in the rules of procedures and processes within ASEAN-led mechanisms. The adoption of ASEAN Outlook on the Indo-Pacific (AOIP) in 2019 under Thailand’s chairmanship demonstrates ASEAN’s unity in its desire to maintain a central role in regional integration efforts. Designed as a guide to cooperation in the region, particularly the Asia-Pacific and Indian Ocean regions, the AOIP could also serve as a guide on how ASEAN can address other future issues threatening peace and prosperity in the region.

Tan Sri Dr. Munir Majid, Chairman of CIMB ASEAN Research Institute (CARI), who delivered the keynote presentation at the briefing expects Vietnam’s chairmanship of ASEAN to demonstrate a more robust leadership that would go beyond its theme of “cohesive and responsive” to being action-oriented and proactive.

“Vietnam should next take the lead in galvanising ASEAN towards challenging anti-international trade and the rules-based world economy, by speaking with one voice with a well-prepared stance, at APEC, at the G-20 (both coming up in November). ASEAN must be the region that leads the call for world economic peace,” said Tan Sri Munir.

“Trade is the lifeblood of the US$3 trillion ASEAN economy, constituting 90% of its GDP. Improving intra-ASEAN trade (and investment) is essential at a time particularly of headwinds against international trade. ASEAN must be the region that leads the call for world economic peace,” said Tan Sri Munir.

He added that another area of concern hindering ASEAN trade is non-tariff barriers.

“Vietnam should focus on reducing the non-tariff barriers which make a nonsense of the ASEAN Economic Community (AEC). They have been rising instead of falling since the AEC was pronounced in Kuala Lumpur in 2015. Intra-ASEAN trade has stubbornly stuck at less than 25%. Even intra-RCEP trade is higher at 32%,” Tan Sri Munir pointed out.

ASEAN performed well in 2018, having risen to the fifth-largest economy in the world with a nominal GDP totalling US$3.0 trillion and capturing its highest ever total FDI inflows of US$154.7 billion. However, after achieving a growth rate of 5.2% in 2018, forecasts predict a year-on-year slowdown in 2019 before the growth rate is expected to pick up in 2020, explained Tan Sri Munir.