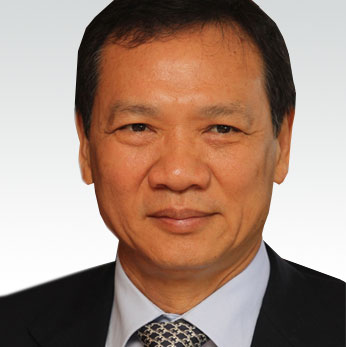 Tan Sri Surin completed his secondary education in Han Chiang High School, Penang in 1970. He began his career with MWE Weaving Mills Sdn Bhd in 1971 as a manager and he was appointed as the Managing Director of MWE Spinning Mills Sdn Bhd in 1974 where he was in charge of its daily operations. Subsequently, he was appointed the Managing Director of MWE Weaving Mills Sdn Bhd and a Director of MWE Holdings Berhad. Tan Sri Surin has vast working experience and has played a key role in the expansion and development of the MWE Group of Companies.
Currently, he also sits on the Board of MPHB Capital Berhad, Magnum 4D Berhad and several private limited companies in Malaysia and overseas. He is also a Trustee of Chang Ming Thien Foundation and Magnum Foundation.