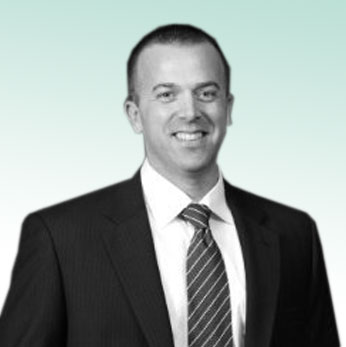 Mr. Miller joined Fresno First Bank in 2015 as President and CEO bringing over 20 years of commercial banking, retail banking, operations and sales/marketing experience to the Bank.
Born and raised in Orange County, California, Mr. Miller is a graduate of Columbia University in New York City where he earned his bachelor’s degree.
Mr. Miller began his career with MBNA America in their management development program and held a variety of roles over his 12 year career and worked throughout the northeast region of the US. He then moved overseas to Taiwan and worked with GE Money in a joint venture they had with a local Taiwanese bank. Mr. Miller then spent several years with HSBC Indonesia running their Small Business portfolio for the country. He was then recruited to join Alliance Financial Group in Malaysia, which is a local community bank in Malaysia focused on the small business segment. Alliance Financial Group was awarded the Best Small Business Bank in Asia Pacific, Africa and the Middle East two times during Mr. Miller’s tenure. He and his family relocated back to the USA in the summer of 2015.