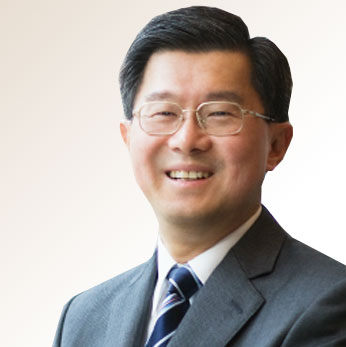 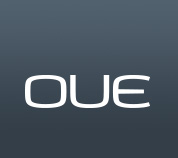 Stephen Riady is currently Executive Chairman of Overseas Union Enterprise (OUE) Ltd., a diversified real estate owner, developer and operator. He was appointed to the position in March 2010 and had previously served as the organisation’s Executive Director since November 2006.

Riady is also an Executive Director of Lippo Limited and has been its Chairman since 1991.

He has also been an Executive Director of Hongkong Chinese Limited since 1992 and in March 2011, he resigned as its Chief Executive Officer and has been appointed as its Chairman.

On public service, Riady was an Hong Kong Affairs Advisor from April 1995 to June 1997 appointed by the Hong Kong and Macao Office, the People’s Republic of China’s State Council and Xinhua News Agency, Hong Kong Branch. In addition, he is a member of the Committee to Promote Economic Co-operation between Fujian and Hong Kong, a committee established by the Provincial Government of Fujian, PRC.