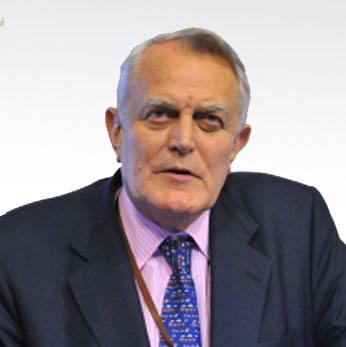 Rodney Ward is Chairman of Asia Pacific Global Corporate and Investment Banking at Bank of America Merrill Lynch, a role which he took up in July 2012. He was previously (since 2000) Chairman, and subsequently, President Investment Banking Asia at UBS. In this capacity, he was responsible for the Bank’s relationships with senior government and business decision makers in the region. Prior to 2000, Rodney was Chairman, Asia Pacific, and subsequently Chairman EMEA, and a member of the Group Executive Board at Swiss Bank Corporation. He was a government appointed Member of the Board of Hong Kong Exchanges and Clearing Limited from 2001 to 2003; and a Panel Member of the Securities and Futures Appeal Tribunal in Hong Kong from 2003 to 2004.