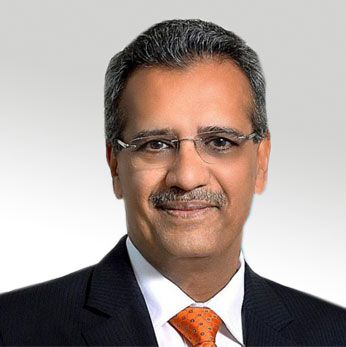 Neeraj Swaroop is the Regional Chief Executive Officer of South East Asia of Standard Chartered Bank. His career spans over 30 years with the last 21 years spent in the banking industry.

In his current role, Neeraj is responsible for the Bank’s governance and operations in Malaysia, Indonesia, Thailand, Vietnam, Brunei, Philippines,  Myanmar and Australia. He also represents the Bank and the industry at various forums and advisory boards.

Prior to this role, Neeraj was the Bank’s Regional Chief Executive Officer of India and South Asia for 6 years. Under his leadership, India became one of the top performing regions for the Bank.

Before joining Standard Chartered Bank, Neeraj headed the Consumer Banking business of HDFC Bank, one of India’s leading private sector banks. He has also worked with Bank of America and Unilever.