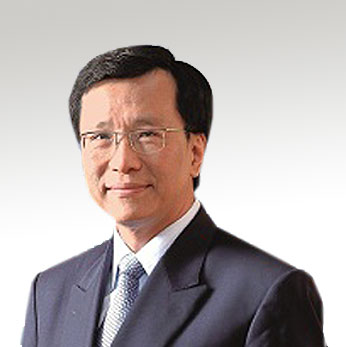 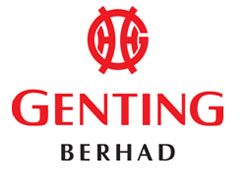 For his significant contributions to the leisure and travel industry, he was bestowed the national award that carries the titleship of “Tan Sri” by His Majesty, the Yang DiPertuan Agong of Malaysia in June 2002. He was named “Travel Entrepreneur of the Year” by Travel Trade Gazette (TTG) Asia, “The Most Influential Person in Asian Gaming” by Inside Asian Gaming and “Asian Leader for Global Leisure and Entertainment Tourism” by Seagull Philippines Asian Leaders.

KT Lim is an appointed Visiting Professor of the Institute of Biomedical Engineering, Imperial College London and an appointed Honorary Professor of Xiamen University, China. He holds a Bachelor of Science in Civil Engineering from the University of London. He attended the Programme for Management Development of Harvard Business School, Harvard University in 1979. He is the Chairman of board of trustees for The Community Chest, Malaysia (launched on 26 September 2011), an independent not-for-profit charitable organisation, established by the private sector to promote and support education for the community in Malaysia.

A progressive innovator and visionary entrepreneur, KT Lim will continue to lead the Genting Group to seek for more exciting and viable opportunities, globally.