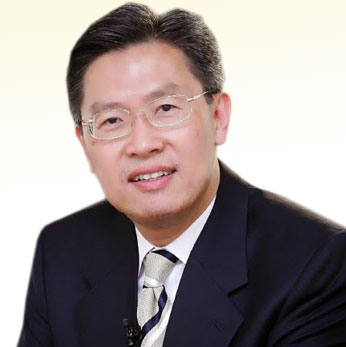 Dr. James Riady is the Chief Executive Officer of Lippo Group, a Pan-Asian group based in Jakarta. The group has interests in property, department stores, food retailing, malls, IT services, hotels and other businesses. He is also the Founder and Chairman of Pelita Harapan Educational Foundation, or the Educational Foundation of Hope and Light, a group of co-educational K1-Year 12 private, international Christian schools in Indonesia.

During his term as Ambassador at Large and Special Envoy of the President from 1998-2000, Dr Riady also acted as Special Envoy and Diplomat of the President of Indonesia to Australia. In the same period, he was also a member of the Peoples’ Consultative Assembly, Republic of Indonesia. He received the Australian Entrepreneur of the Year Award in 2008 conferred by the Australian Embassy in Jakarta, Indonesia for his work in Australia.

With his vast experience in banking and investments, Dr Riady has served as Deputy Chairman of the Indonesian General Chamber of Commerce and Industry (Kadin Indonesia); member of the National Economic Council and Special Advisory Team to the President; Foundation Member of the World Economic Forum (WEF) in Switzerland; and member of the International Business Council WEF, Davos, Switzerland.