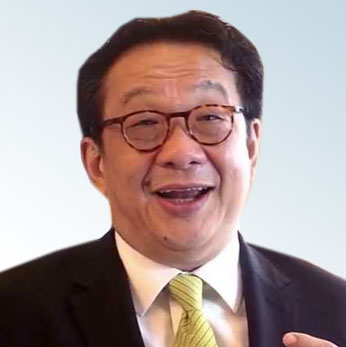 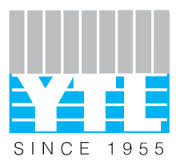 Trained as a Civil Engineer, Tan Sri Francis took over the running of his family’s company in 1988 and grew it into a business conglomerate comprising of six listed companies, with a combined market capitalisation of over RM34.3 billion (USD10.7 billion) as at 30 September 2010 and assets of over RM45 billion (USD13 billion). YTL owns and manages regulated utilities and other infrastructural assets, serving 10 million customers in three continents.

Ranked by both Fortune Magazine and Business Week Magazine as one of “Asia’s 25 Most Powerful and Influential Business Personalities”, Tan Sri Francis has won many business awards. He was Ernst and Young’s Master Entrepreneur in Malaysia and CNBC’s Malaysia CEO of the Year. Most recently, Asiamoney named him one of “Asia’s Top Executives 2008”. He is an Independent Non-Executive Director of HSBC Limited.

Tan Sri Francis also has a great passion for the Arts. He is Regional Chairman of International Friends of the Louvre and the primary driving force behind Kuala Lumpur Performing Arts Centre.

In 2004, an Honorary Doctorate of Engineering was conferred upon Tan Sri Francis by University of Kingston (UK), his alma mater. In 2008, he received a prestigious professional accolade by being made a Fellow of the Institute of Civil Engineers in London.

In recognition of his many endeavours, Tan Sri Francis was awarded the Commander of the Most Excellent Order of the British Empire (CBE) by Her Majesty Queen Elizabeth II in 2006.

Tan Sri Francis is the Primus Inter Pares Honouree of the 2010 Oslo Business for Peace Award, for his advocate of socially responsible business ethics and practices. The Award was conferred by a panel of Nobel Laureates in Oslo, home of the Nobel Peace Prize. He also received the ‘Corporate Social Responsibility Award’ at CNBC’s 9th Asia Business Leaders Awards 2010.

Tan Sri Francis married Puan Sri Dato’ Paduka Rosaline in 1982 and they have 3 sons and 2 daughters.