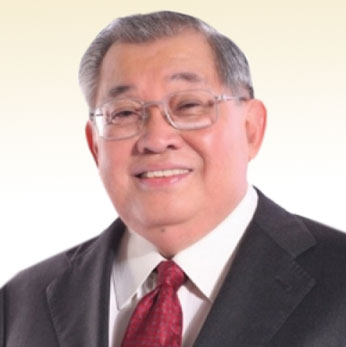 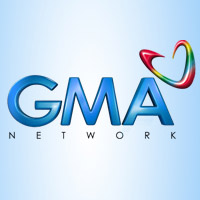 Atty. Felipe L. Gozon, Filipino, 74 years old, is the Chairman of the Board of Directors and Chief Executive Officer of GMA Network, Inc.

Atty. Gozon is a recipient of several awards for his achievement in law, media, public service, and business, including the prestigious Chief Justice Special Award given by the Chief Justice of the Philippines (1991), Presidential Award of Merit given by the Philippine Bar Association (1990 & 1993), CEO of the Year given by Uno Magazine (2004), Master Entrepreneur – Philippines (2004) by Ernst and Young, Outstanding Citizen of Malabon Award for Legal and Business Management by the Kalipunan ng Samahan sa Malabon (KASAMA) (2005), People of the Year by People Asia Magazine (2005), Outstanding Manilan Award in the field of Social Responsibility and Broadcasting given by the City Government of Manila (2011), Quezon City Gawad Parangal Most Outstanding Citizen for 2011 given by the City Government of Quezon (2011), Tycoon of the Decade Award given by BizNews Asia (2011), Lifetime Achievement Award given by the UP Alumni Association (2012), Certificate of Recognition given by the Civil Aeronautics Board (2012), Personality of the Year for Broadcast Media given by SKAL International Makati (2013), Outstanding Member-Achiever given by Phi Kappa Phi UP Chapter (International Honor Society) (2013) and Visionary Management CEO Award given by BizNews Asia (2013). He is also listed among Biz News Asia’s Power 100 (2003 to 2010).