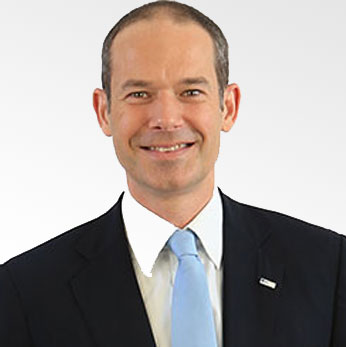 Mr Ben Keswick was appointed Chairman and Managing Director of Jardine Matheson Limited in 2012. Having first joined the Group in 1998, he has been a Director of Jardine Matheson Holdings Limited since 2007 and was appointed Managing Director in 2012.He is also chairman and managing director of Hongkong Land, Dairy Farm and Mandarin Oriental International, and a commissioner of Astra. Mr. Keswick graduated from Newcastle University, UK in 1995 with a Bachelor of Science Degree in Agricultural Economics and Food Marketing. He attended INSTEAD, where he received his Master of Business Administration in 2002. He is married to Martha and they have four children.