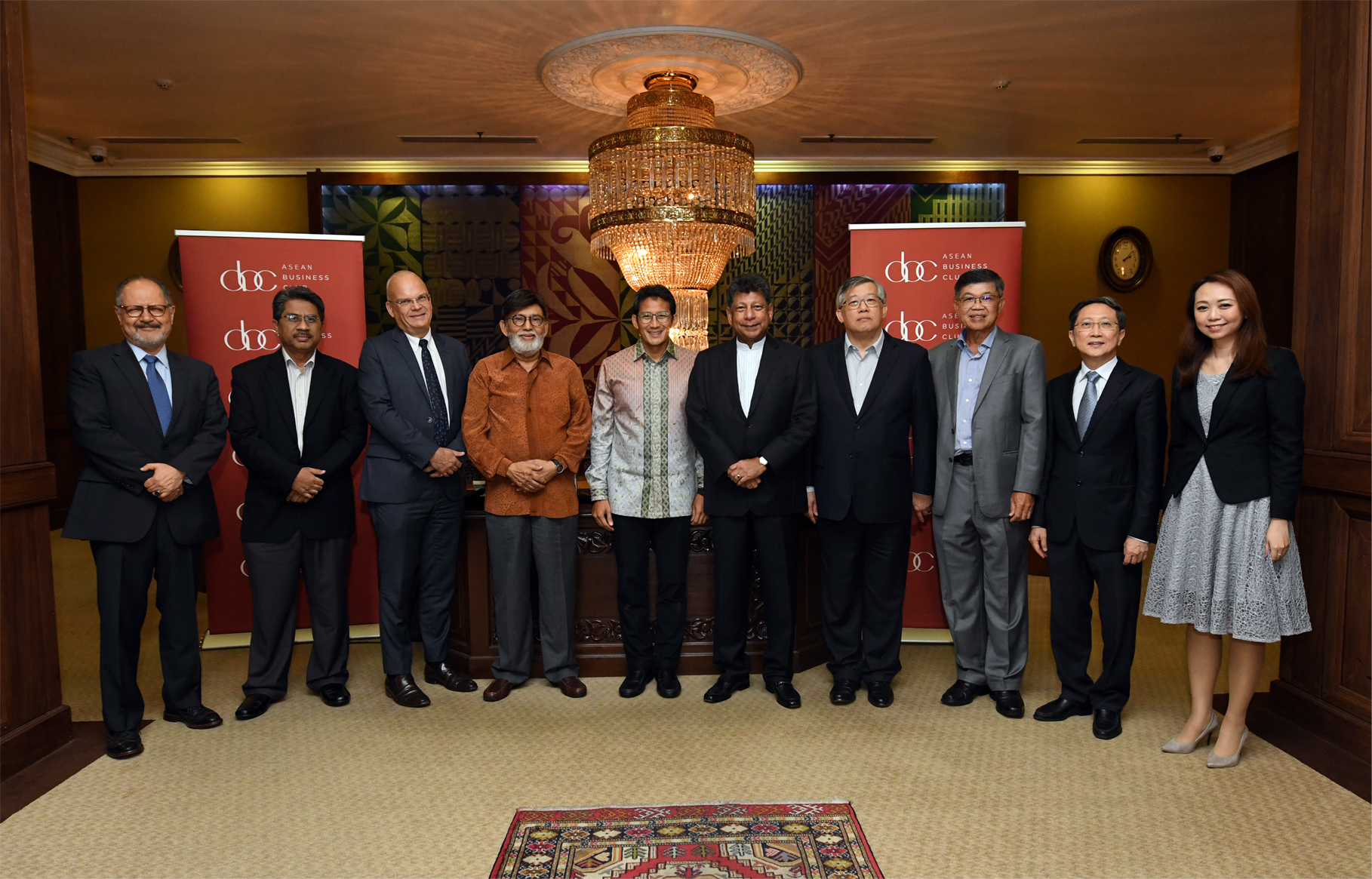 During the ABC Dialogue, it was put forward that Indonesia’s leadership role the key to maintaining ASEAN’s competitiveness and resilience in the current political economy of the world and the ASEAN region. This is due to Indonesia being the largest economy in ASEAN, the world’s fourth most populous nation and the world’s 10th largest economy in terms of purchasing power parity.

A key part of the discussion was the vast opportunities for Indonesia and Malaysia to work together as both nations have similar roots. “Serumpun” is what Pak Sandiaga called the relationship between these two neighbouring countries that share a similar culture and language.

During the ABC Dialogue, Pak Sandiaga explained that Indonesia is promoting the culture of risk-taking and creative entrepreneurship to ensure it’s business landscape embraces the digital economy and remains attractive to investors. Some examples of Indonesian startups that turned out to be highly successful unicorns are Gojek, GoPay, Tokopedia, Ruangguru, Traveloka and many others.

He also shared that the revamped political landscape has allowed for a more robust governance structure, increased political stability and reforms that are both social and pro-business.

The ABC Dialogue aims to bring together leading business individuals in the region to discuss key areas of business and economic cooperation. It provides an avenue for ABC members to have a global outreach and to gain insights from major industry players in the region. 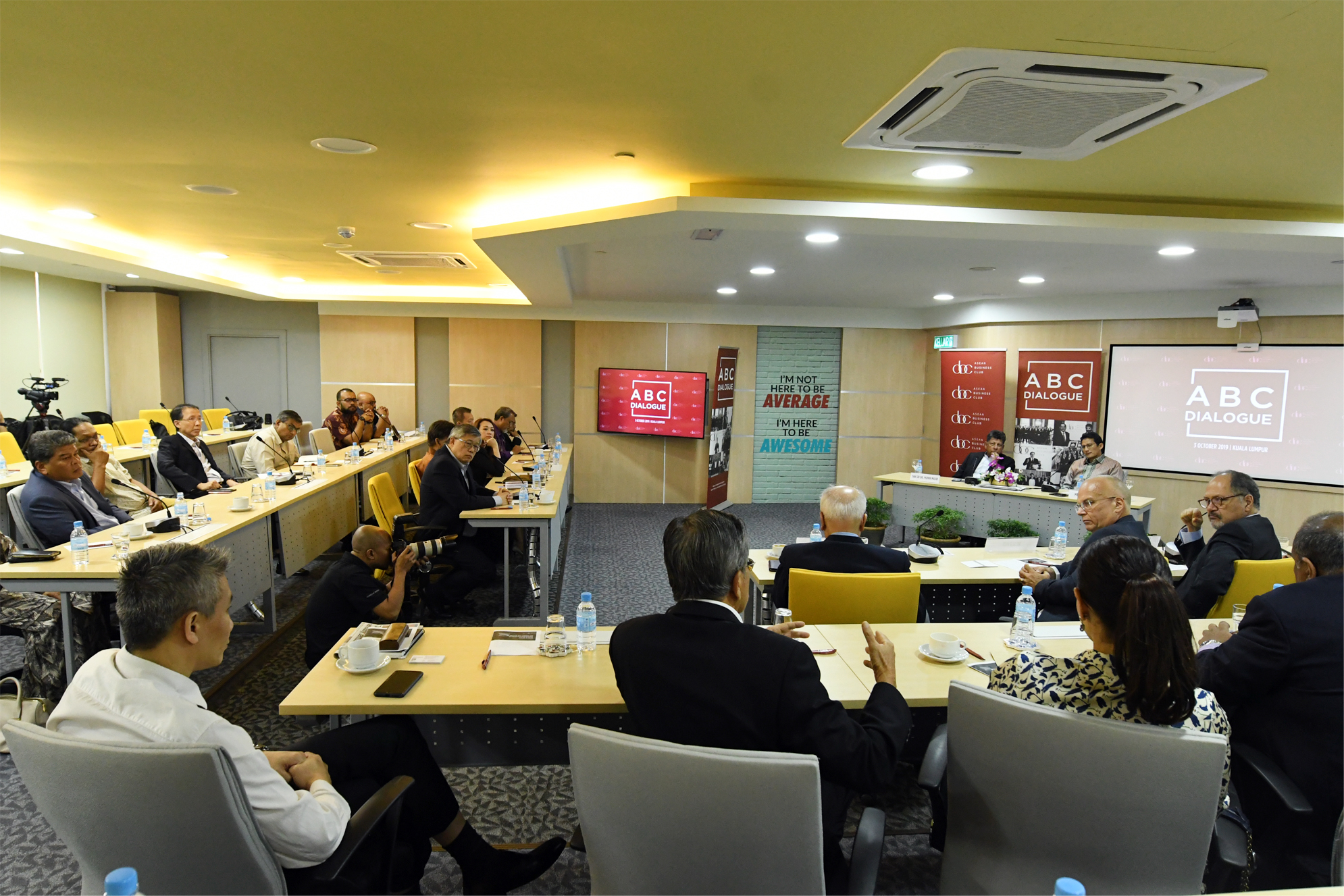 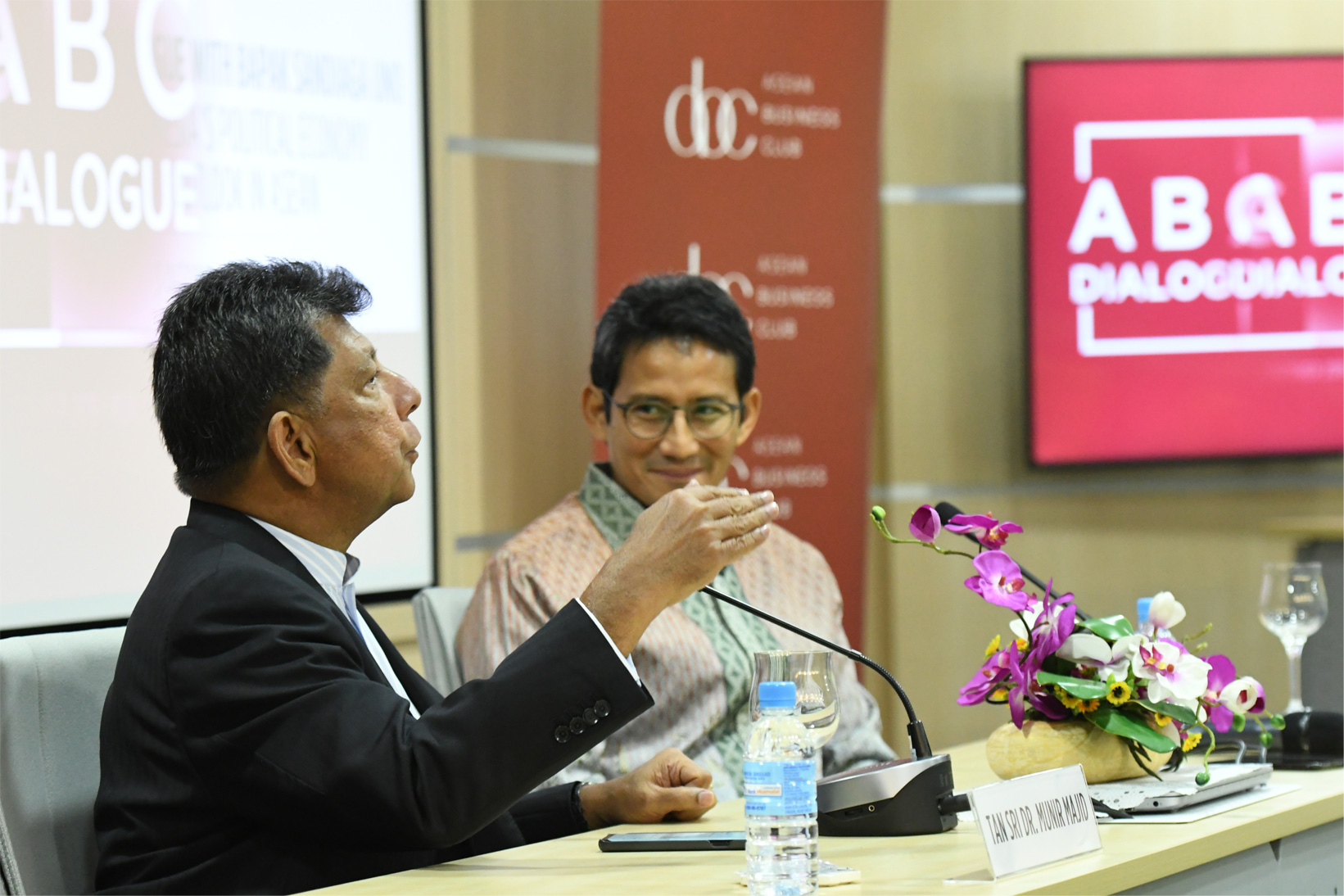