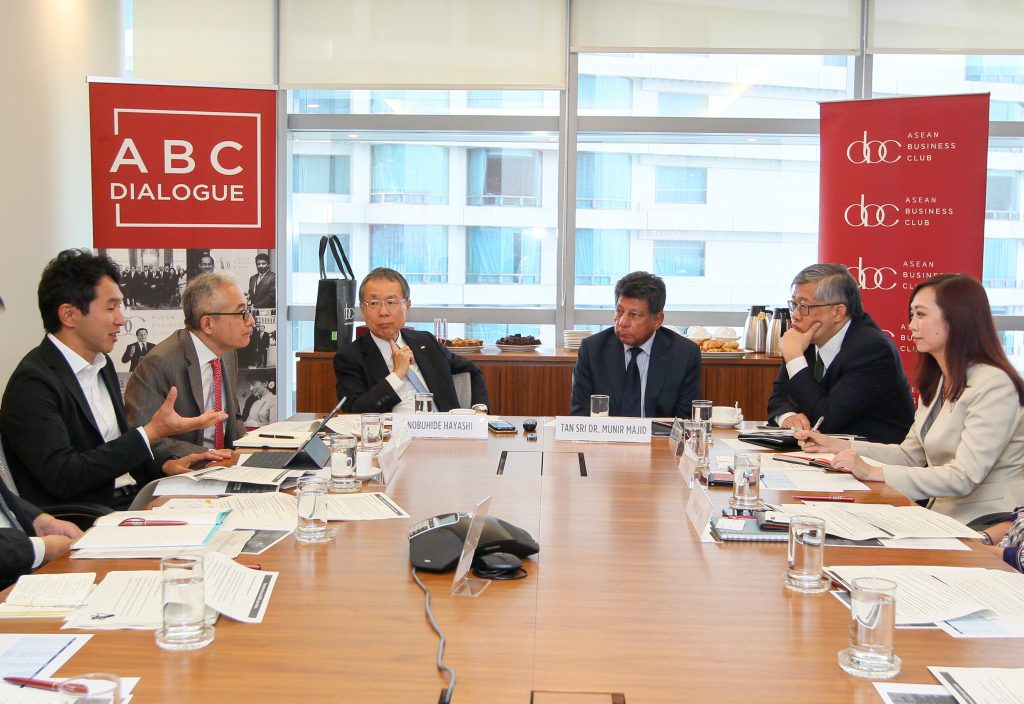 The ABC Dialogue aims to bring together business leaders in the region to dialogue on key areas of business and economic cooperation. The ABC Dialogue also aims to be an excellent avenue for regional business organisations to connect exclusively with ABC’s members and have a global outreach in ASEAN and foster ties with their counterparts in ABC.

Among issues discussed were prioritised areas of cooperation between ASEAN and Japan and ways to further enhance trade and investment between the two regions in this new age of disruption.

The meeting also discussed topics of interest for AJBM 2019. The AJBM is a multilateral, private-led forum between ASEAN and Japan that provides an arena for the private sector to dialogue and discuss about economic exchanges on the private-sector level and supplementing official development aid.

This collaborative effort between ABC and Keizai Doyukai is an extension of both the regional business organisations being connected as signatories to the ASEAN-Japan Innovation Network(AJIN). AJIN was signed in April 2017 between ABC, ASEAN-BAC and nine other Japanese business organisations to promote innovation and the creation of new industries through regional collaboration and cooperation. 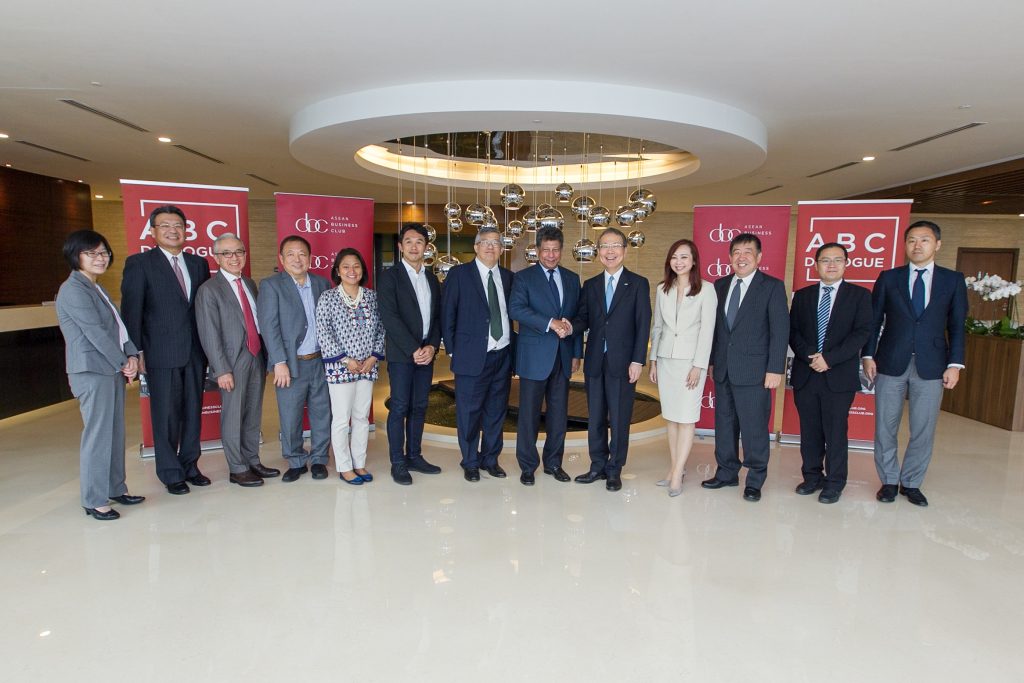 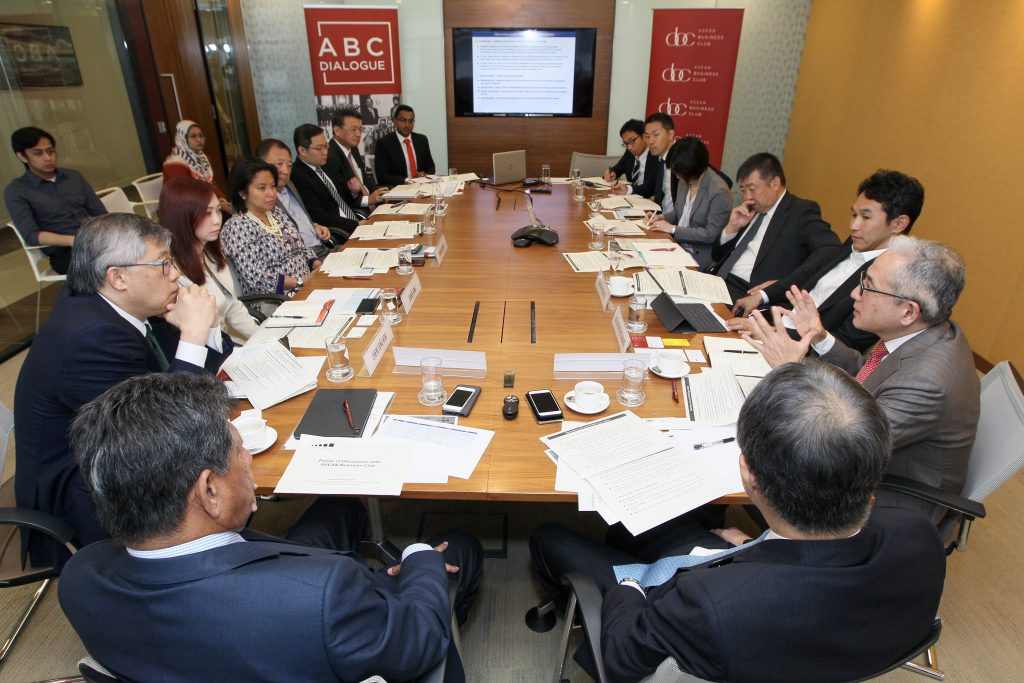