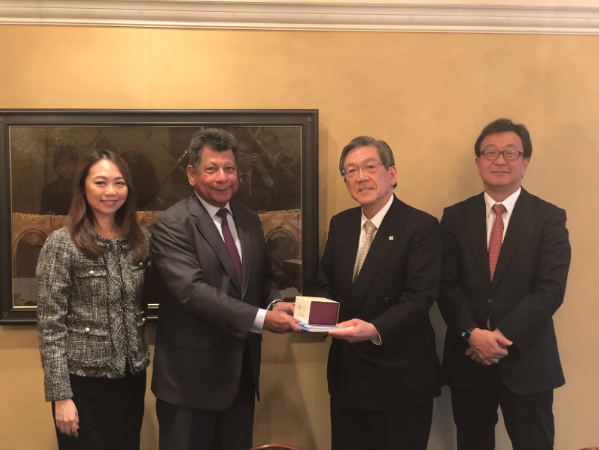 The ASEAN Business Club in collaboration with Keizai Doyukai (Japan Association of Corporate Executives) held a bilateral dialogue session on 25 March 2019 at The Industry Club of Japan, Tokyo.

Keisuke Yokoo mentioned that Keizai Doyukai, with a membership of about 1500, has been actively engaging with overseas leaders, in particular with ASEAN since the 1970s. The association conducts annual dialogues with business leaders overseas, in particular, it holds the ASEAN Japan business meetings annually.

“Due to the development in ASEAN, Japan’s relationship with ASEAN is changing and it is important for Japan to evaluate what is the best relationship between Japan and ASEAN and we are honoured that the Malaysian Prime Minister Tun Mahathir revived the Look East Policy,” said Mr. Yukoo.

Tan Sri Munir Majid stated that Japan could initiate more investment and industrial projects in ASEAN, reviving some of the proposals made by former Japanese Prime Minister Takeo Fukuda and revive Japan’s footprint in SEA.” 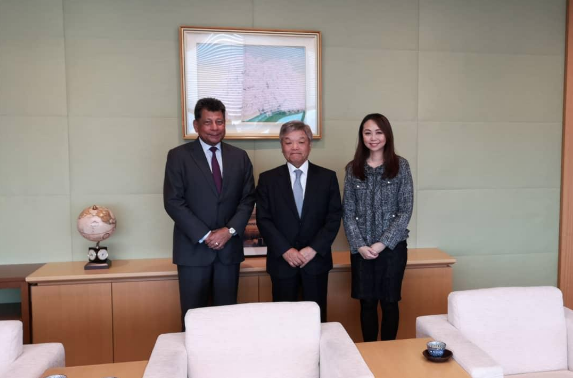